Artists-in-Presidents: Transmissions to Power – Explore the archive and listen to the Outro Message now 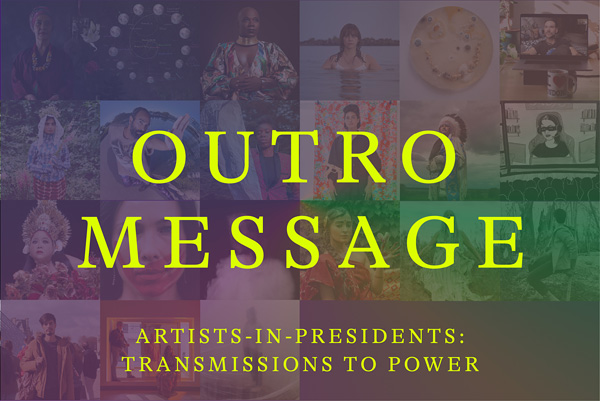 Twenty-one audio addresses and presidential portraits from artists as leaders
Available at ArtistsInPresidents.com and BlackwoodGallery.ca
Subscribe to the podcast on Apple Podcasts, SoundCloud, and Spotify

Over the past four months, the Blackwood has presented Artists-in-Presidents: Transmissions to Power, twenty-one transmissions and portraits from artists, activists, public intellectuals, and writers, which radically reimagined political power and possibility. This international assembly of contributors were invited to position themselves as world leaders who speak directly to the people, describing their vision for the future and how we get there. With support from professional photographers, each artist created a “Presidential Portrait,” embodying the kind of leadership they wish to bring into being, and subverting conventions of presidential portraiture. Together, they compose a rousing collection of imaginative proposals for the leadership we need in this moment of crisis and possibility.

Now Live! Listen to the Outro Message, a soundscape bringing together messages from across the 21 episodes, and new reflections from contributors on their participation in the project. In this immersive composition, voices from throughout Artists-In-Presidents speak to the challenges of performing power, the local contexts and conditions underpinning their messages, and the urgency to reimagine leadership. 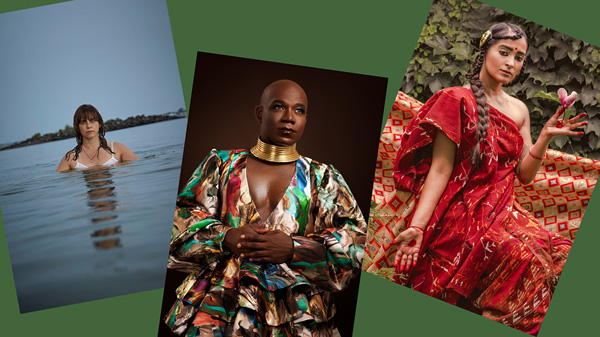 Audio transmissions are free, available via a dedicated website at ArtistsInPresidents.com, at BlackwoodGallery.ca, and as podcast feeds on Apple Podcasts, SoundCloud, and Spotify. ASL interpretations and text transcriptions of each audio address are accessible on the websites.

Listeners are invited to create their own presidential addresses and share their visions for the future and new modes of leadership on social media, using the hashtag #ArtistsInPresidents.

Constance Hockaday is a queer Chilean-American from the US/Mexico Border. She is a director and visual artist who creates immersive social sculptures on urban waterways. She has worked with the Floating Neutrinos since 2001, and collaborated with Swoon’s Swimming Cities projects, sailing floating sculptures along the Hudson, Mississippi, and the Adriatic Sea (2006-09). In 2011, she created The Boatel, a floating art hotel in New York’s Far Rockaways made of refurbished salvaged boats—an effort to reconnect New Yorkers to their waterfront. Her 2014 piece All These Darlings and Now Us highlighted the displacement of San Francisco’s queer community: more than 1000 people watched peep show performances on a raft of retrofitted sailboats featuring artists from two recently shuttered iconic queer businesses. Hockaday holds an MFA in Social Practice and MA in Conflict Resolution. She is also a Senior TED Fellow and an artist-in-residence at The Center for the Art of Performance at UCLA.

Image descriptions:
1) The Outro Message title card with all 21 leadership portraits in a grid, with an overlaid gradient in green, blue, and purple, and the title in bold neon-green serif text.
2) Macarena Gómez-Barris’, Ravyn Wngz’s, and Raji Aujla’s leadership portraits against a green background, slightly overlapping, and placed at various angles. 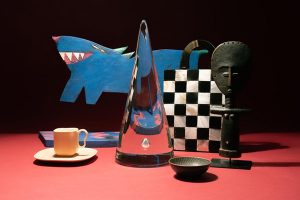 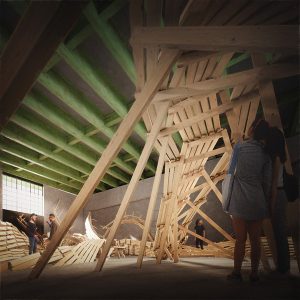