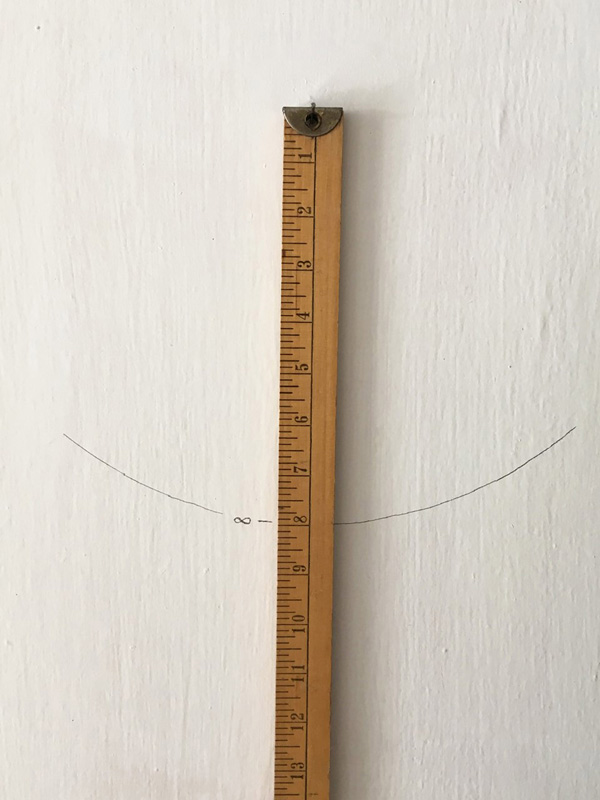 A nine-track exhibition playing at the same time and at different speeds.

In a 1967 interview in which he was responding to a query about the role of sound in music George Brecht stated: “I don’t think we know now whether or not music has to have sound —whether or not music necessarily involves sound. And if it doesn’t, a possible direction of research is to see what it can be.” (Interview with Henry Martin for Art International, p.81)

In the exhibition Album Alejandro Tamayo ponders the scope of music’s existence beyond sound through a series of works that focus on and examine time and its intrinsic relationship to space. Tamayo explored different avenues in which time can become something concrete that produces an experience that is encountered by the viewers. George Brecht understood music as anything that takes place in time or anything that endures – to Tamayo, it is an inspirational point through which its connection with the material language of physical objects can be examined. An online component of the exhibition will document the changes that occur in the gallery installation throughout its duration.

Alejandro Tamayo holds a PhD in Visual Art from York University, a Master of Visual Arts with distinction from the National University of Colombia, and a Bachelors of Engineering from EAFIT University in Colombia. He has shown his work in group and solo exhibitions Kiasma Museum in Helsinki, Finland; the Workers Arts & Heritage Centre in Hamilton, Ontario; the Museum of Architecture in Buenos Aires, Argentina; and MediaLab-Prado in Madrid, Spain. He has taught at York University, the National University of Colombia received grants from the Ontario Arts Council, York University Graduate Develoment Fund, and Fundación Telefónica.

This exhibition is generously supported by the Ontario Arts Council. 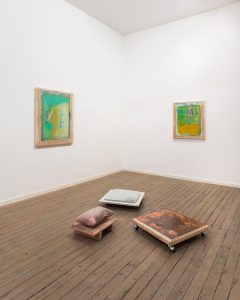 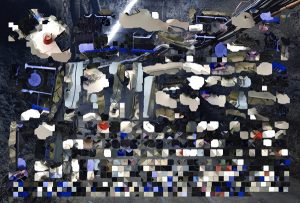 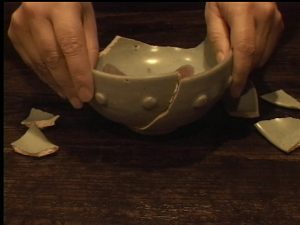