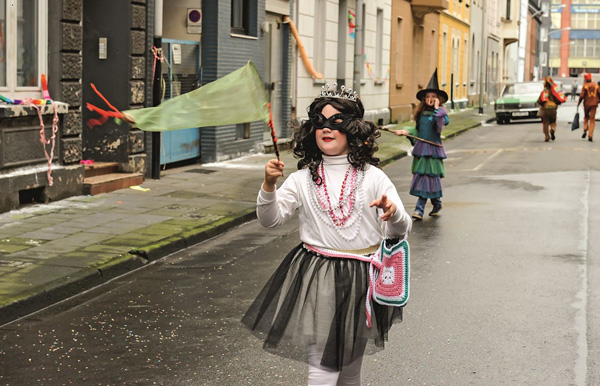 Photo: Julius Weckauf in All About Me © Picture Tree International

After welcoming Oscar winner Caroline Link (“Nowhere in Africa”; “Beyond Silence”) to the Goethe-Institut Toronto during TIFF 2013 for a conversation with Canadian filmmaker Ruba Nadda, Link is back this fall, virtually, with two new films and three more events.

The Toronto Jewish Film Festival with the Goethe-Institut is presenting the Toronto premiere of Caroline Link’s celebrated “When Hitler Stole Pink Rabbit” based on Judith Kerr’s eponymous novel via stream Oct 29-30, with a special Zoom Q&A with director Caroline Link on Oct 31 at 3pm EST. “When Hitler Stole Pink Rabbit” is on the long list for the German Oscar submission.

On November 13, Caroline Link’s coming-of-age comedy-drama “All About Me”, the biographical story of flamboyant queer German comedian Hape Kerkeling growing up in a 1970s small town, will open the European Union Film Festival. The festival is going Canada-wide and virtual in 2020 under the auspices of Germany currently holding the EU Presidency and in a unique collaboration between the EUFF Toronto, Ottawa and Vancouver. The slate offers an exclusive collection of 27 recent films from all EU countries – all as Canadian premieres. Here too, Caroline Link will be in conversation about her filmmaking during the festival.

The Munich director will engage students and teachers in a free e-workshop hosted by the Goethe-Institut San Francisco and their Beyond Berlin Film Festival on November 20.

Caroline Link was born in 1964 in Bad Neuheim, Germany. Her career as a director began with immediate success both at the national and international level when her first feature film “Beyond Silence” (1996) was nominated for an Academy Award as Best Foreign Language Film. After completing her second feature film based on a children’s novel by the beloved German author Erich Kästner, Caroline Link directed “Nowhere In Africa”, which won the Academy Award for Best Foreign Language Film in 2003. In 2013, she directed “Exit Marrakech”, which premiered as a Special Presentation at TIFF and won the Gryphon Award for Best Film at the Giffoni International Film Festival.

In this gentle, beautifully rendered historical family drama, a German-Jewish girl takes her first steps into adulthood as world events intrude on her happy, carefree existence. Nine-year-old Anna is too busy with schoolwork and friends to notice Hitler’s face glaring from posters plastered all over 1933 Berlin. But when her father suddenly vanishes, and the family is secretly hurried out of Germany, Anna begins to understand life will never be the same. What follows is a courageous adventure full of fear and uncertainty, as Anna and her family navigate unfamiliar lands, and cope with the challenges of being refugees.

“The constant alternation between sadness and joie de vivre as well as the narrative perspective is remarkable: with a child at the centre, the complex subject area opens up sensitively even to a young audience.” – Filmdienst

November 13: “All About Me” (Germany 2018, 100 min), directed by Caroline Link, with Julius Weckauf, Luise Heyer (“Dark”), Sönke Möhring (“Inglorious Basterds”), and others; with English subtitles

West Germany’s Ruhr region, 1972: 9-year old Hans-Peter grows up enveloped by a warm and secure but soon enough troubled family life. Ever since his mother’s botched surgery, the eccentric kid has watched her sink into a deep depression, one that eventually leads to her taking her own life. With tragedy hanging over the family, his despondent father leaves Hans-Peter in the care of his kind-hearted grandmothers, whose love and care make it possible for the young “Hape” to survive the emotional turmoil and use his natural comedic talents to heal his own wounds – all while making people laugh along with him… 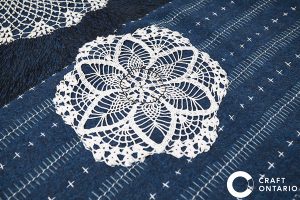 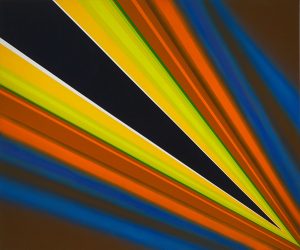 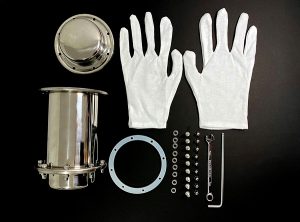 100 years then and hereafter | Public Space