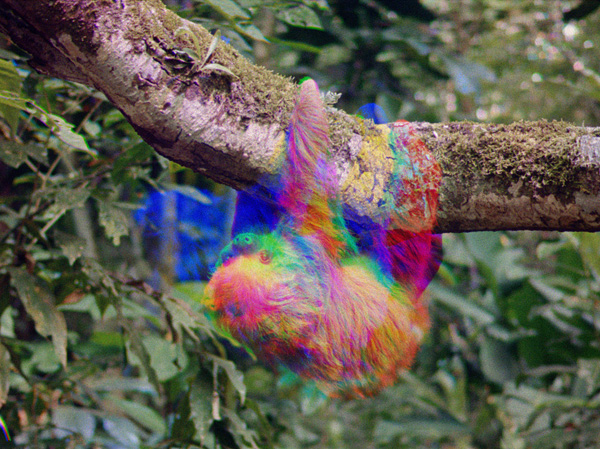 Films to be presented free of charge via live stream at www.imagesfestival.com

TORONTO, CANADA — Images Festival invites audiences to experience new and independent voices from Canada and across the globe at its 33rd edition, taking place online from 16–22 April, 2020.

As one of the most enduring and respected platforms in the world for the exhibition and discourse of independent film and media art, Images continues to explore how moving image works are created, exhibited, and received in the current socio-political moment. Responding to the Covid-19 crisis, Images’ ON SCREEN program will be presented via live-stream at imagesfestival.com. Over 75 extraordinary works from some of the world’s most innovative and daring filmmakers and video artists will be available to stream, starting April 16th.

Two feature-length debuts bookend the 2020 festival. Our April 16 OPENING NIGHT FILM is the widely anticipated first feature by Sky Hopinka, entitled maɬni — towards the ocean, towards the shore (2020). Making its Canadian premiere, Hopinka’s hybrid documentary offers a poetic portrait of two Indigenous protagonists and their relationships to ritual, community, language, and nature in the Pacific Northwest. The festival’s CLOSING NIGHT FILM on April 22 is a presentation of Nimtoh (Invitation) (2020). This mesmerizing debut of Mumbai-based filmmaker Saurav Rai explores the social dynamics in a remote mountain village through tender cinematography and earnest performances by a non-professional cast, including many of Rai’s own family members.

This year’s Canadian Spotlight features Mohawk multimedia artist Skawennati’s work TimeTraveller™ (2008-2013), a web-based work of machinima that follows a time-travelling Mohawk man who tours through key historical moments of his people’s past and present, and witnesses possibilities for their future.

Throughout the festival, audiences will be invited to experience works and be part of conversations with artists that engage a wide range of political topics, from climate change and sex work to tenant rights and incarceration. UK artist and filmmaker Ayo Akingbade’s recently completed, social housing trilogy No News Today, will also stream live. Across three short films, the artist examines the contemporary housing landscape in London, UK, while exploring the role of film in stimulating political consciousness. The shorts program Good Look Now features works that centre the natural world, and the things that live within it: Ishu Patel’s 1977 animated short Bead Game suggests how political patterns since time immemorial impose a limitation on our planetary moment, while Ben River’s Now, At Last! (2019) is a durational portrait of a loveable sloth named Cherry. Patrick Staff’s The Prince of Homburg (2019) examines the exhausting effects of state oppression as reflected in America’s prison system and gender discrimination, while our Student program in support of sex work, guest-curated by Almond Lindenbach, celebrates a cross-section of contemporary works by and for sex workers.

Works that re-envision the nature of documentary also feature prominently in the 2020 festival’s line-up. Two recent mid-length works from London-based filmmaker, artist, musician, and curator Morgan Quaintance—South (2020) and Letter from Dakar (2019)—make use of documentary techniques to explore the power of individual and collective voices in anti-authoritarian and cultural spaces in South London, Chicago, and Dakar. The Counter-Image is a program that combines short works by the singular German filmmaker Harun Farocki with a series of video essays by filmmaker and video-essayist Kevin B. Lee. Lee produced these works on Farocki for the Goethe-Institut, applying novel strategies to unpack how images can be used to study each other. Yashaswini Raghunandan’s That Cloud Never Left (2019) is a lyrical rumination on fact and fiction, picture and sound, and the unusual lifespan of Bollywood, Tollywood, and B-grade films in a small rural village in Bengal, India. In Chloé Galibert-Laîné’s Watching the Pain of Others (2019), the artist unpacks Penny Lane’s The Pain of Others (2016), a self-referential desktop documentary that compiles footage from YouTube channels operated by three women affected by Morgellons.

This edition of the festival includes a program of early experimental animations by Evelyn Lambart—the first woman animator to join the National Film Board of Canada. A selection of her groundbreaking works in dialogue with her collaborator Norman McLaren will also be screened. A collection of shorts entitled People on Sunday focuses on the act of filmmaking itself, and situates the late Robert Frank’s playful Beat classic Pull My Daisy alongside new works by Nazlı Dinçel, Thirza Cuthand, and Tulapop Saenjaroen. Our 2020 Student Program grounds experimental new media works by emerging artists with an in-cinema presentation of Annie Sprinkle’s performance for video, Post-Porn Modernist: My 25 Years as a Multimedia Whore (1993).

Exhibitions that will be hosted online include Silvia Kolbowski’s A Few Howls Again, Charlotte Zhang’s Pine Street, Now and Again as an installation you can reconstruct with personal devices, and Begone Dull Care: Nine Fables and Abstractions by Evelyn Lambart, which will live stream on the Sunday morning of the Festival. Both Silvia Kolbowski and Charlotte Zhang will also give artist talks during the festival.

Live performances and talks will feature a performance lecture from Tiara Roxanne titled Data Colonialism: Decolonial Gestures of Storytelling and a conversation with Ella Schoefer-Wulf. Sky Hopinka will read from a collection of writings, essays, and calligrams published in 2018 titled Around the Edge of Encircling Lake. Live Cinema is an audio-visual performance from filmmaker Miko Revereza in collaboration with musician Raf Reza.

Images Festival acknowledges that the land on which we gather and organize is the territory of the Anishinaabe, the Chippewa, the Haudenosaunee, the Huron-Wendat, and the Mississaugas of the Credit First Nation. Today, the meeting place of Toronto is home to many Indigenous people.

Images Festival acknowledges the generous support from our public funders: The Canada Council for the Arts, the Ontario Arts Council, the City of Toronto through the Toronto Arts Council, the Department of Canadian Heritage, and Telefilm Canada. 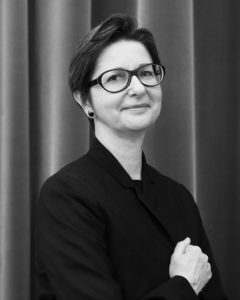 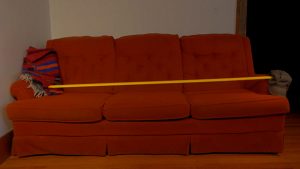 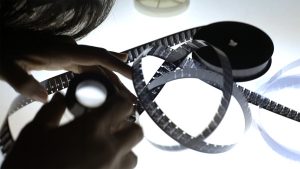