Nicole Brunel uses sculpture, music, video, and coding to create spaces of alternate reality. These spaces are defined by mutability of identity, humour, and space-time. Their stories speak of similarities between non-binary gender, particle wave duality, and carabiners. Nicole is developing a new way of interpreting art that focuses on the physical and the literal for the purpose of turning fantasy into science. Their solo exhibition Every Worm Deserves a Mansion is on display at The New Gallery in Calgary until April 18. 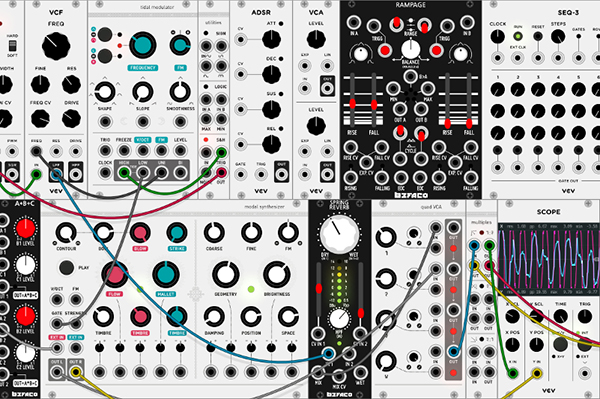 I’ve been researching electronics and sound, and got really excited thinking about the physical qualities of electricity and how electrical signal could be approached in a sculptural way. I’m planning to incorporate more music into my art projects this year, which will likely include new ideas I have about synthesizers and quantum physics. I recently learned about VCVrack.com, which is a free modular synth simulator. I’m looking forward to messing with that program as well as making analogue synth circuits and playing with a fancy new Roland sampler that I bought. 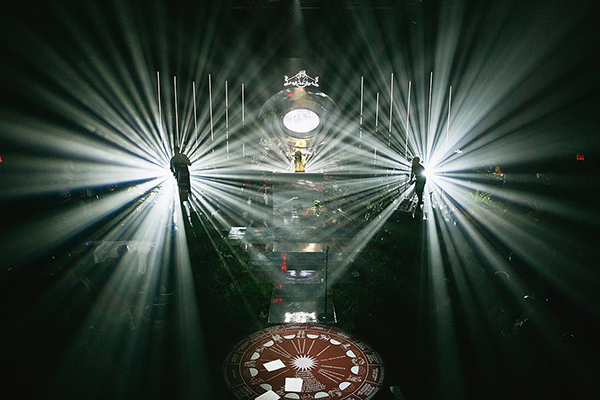 I like my science theory with my social justice theory!! Karen Barad’s Meeting the Universe Halfway: Quantum Physics and the Entanglement of Matter and Meaning, Camae Ayewa and Rasheedah Phillips’ Black Quantum Futurism, and British independent magazine Living in the Future are some of my favourites. 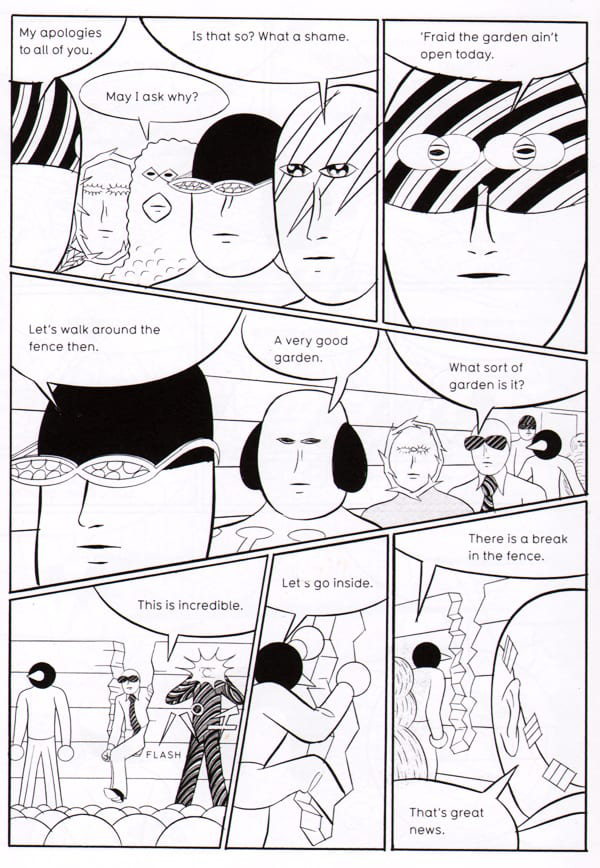 A style of fiction where the fantasy level seems attainable. I have been mesmerized by recent films that I would at least loosely connect to the Magic Realism genre: Sorry to Bother You, Portrait of a Lady on Fire, and The Last Black Man in San Francisco. I always go back to Stalker by Tarkovsy; the Zone is my happy place. All-time fave comic book Garden by Yuichi Yokoyama is a more extreme fantasy physically, but socially it’s almost anti-fantasy so I will include it in this hit category.

This is my signature gum. People associate it with me. I injured my jaw from chewing two pieces at once, so now I’m back down to one slice at a time. I’m worried about the levels of aspartame in my body. I had a similar problem with Life Savers Pep O Mints. I was eating them like chips until my roommate had an intervention. If you can’t find me, just follow the trail of blue wrapper balls. 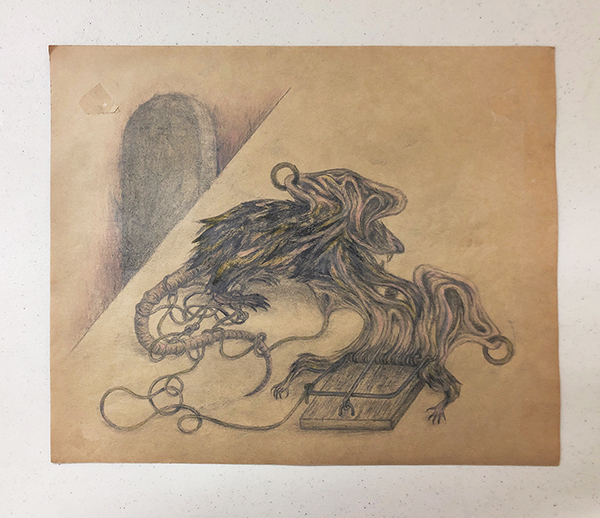 I find it very endearing. I love to learn about new animals, especially weird fish, too. Sometimes I get big headed and think I know every animal in the world, so I look at @snagfish or something like that on Instagram to stay humble. I’m a fan of the rat-forward artwork of Brennan Kelly. My favourite animal is Kirby.