Joanne Salé works in two and three-dimensional media. The themes that emerge in her work are primarily perception, mediation, connection, adaptation, and longing. She is deeply affected by her sensory experience of the natural world, and uses those experiences as points of departure for exploring the larger themes. She earned her BFA from UBC-Okanagan and has had solo exhibitions and been included in group exhibitions throughout the province. She has also been part of an eco-art collective, made public art interventions, and participated in various residencies. Her installation Connections is on display in the window gallery of Alternator Centre for Contemporary Art until January 5. She is also part of the group exhibition The Molecular Weight of Water at the Lake Country Art Gallery until November 18.

I love the early attempts at creating the illusion of movement like mutoscopes and zoetropes, as well as the first motion picture films. There is something pleasing about being aware of the mechanics of the illusion, while simultaneously experiencing the illusion, that more sophisticated cinema lacks. 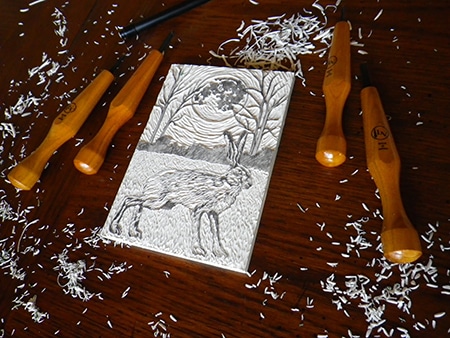 I haven’t done relief printing in a few years, but I’ve noticed lately that I’ve been thinking about the sensation of the gouges cutting through the lino, so it must be time. 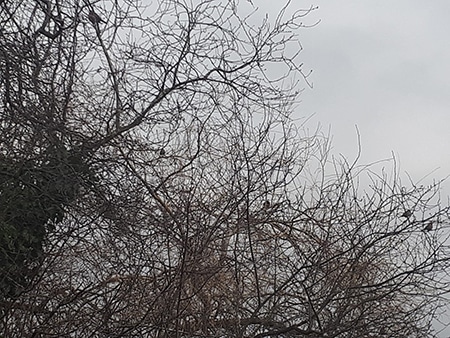 I get swept up by the sight of bare branches; dense areas transitioning to sparse are particular favourites. The similarity of these forms to mycelial networks, neural networks and even representations of the world-wide-web just make them that much more compelling for me. They are like delicious, delicious drawings in space. 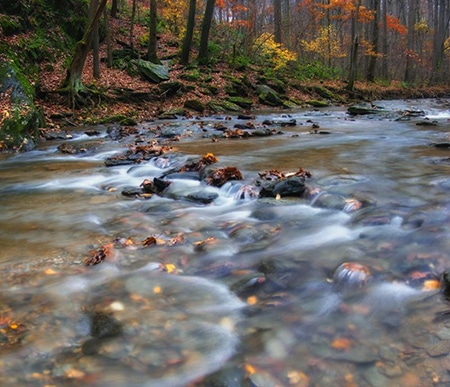 What better thing is there to think about when one cannot sleep than building riffles and planting native species into creeks that have been mistreated? I’ve saved more fictional riparian areas than I can shake a bare branch at. 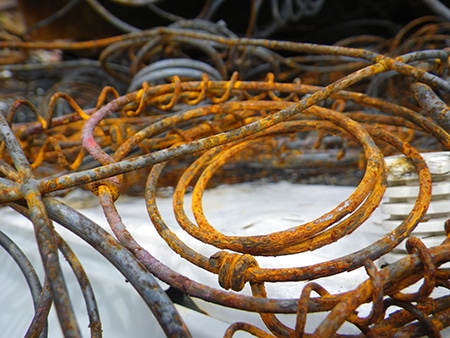 Taking found objects and reinventing them or rethinking the way that they are used is incredibly satisfying – not just for a more obvious reason like economy. Repurposed materials are more lively to me than their new counterparts. They have their own stories and I am merely in dialogue with them.