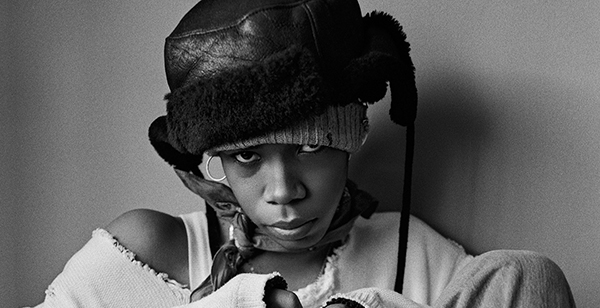 Deion Squires (he/him) is an artist based in Tkaronto/Toronto. He makes work for the informed viewer. It seeks to ensnare, bring the awareness to a boil, and leave a reduction of only the purest aesthetic understanding. He is working towards filling the gaps in his own visual experience, drawing from the zeitgeist to construct a visual vocabulary which transcends traditional modes of seeing. Primarily image-based, his art practice is largely influenced by his identity, investigating the internet as a transformative tool, performance as embodiment, as well as Black cognition and imagination. Deion holds a BFA in Photography from Toronto Metropolitan University (FKA Ryerson) and currently has work showing in Indexing Resistance: The Blood and Guts of Queer Protest in Canada at The Plumb in Toronto. 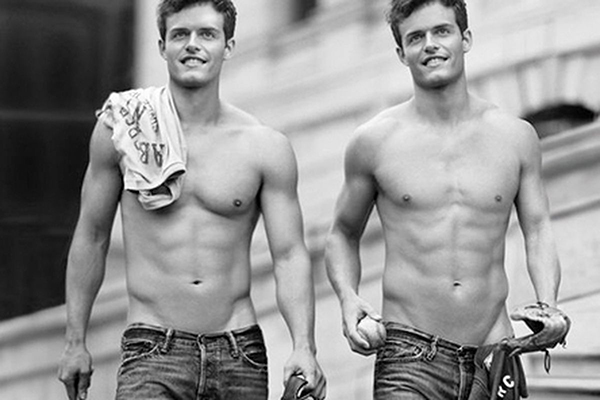 Irony is my moral code. I’ll live and die by its twisted sword. Abercrombie and Fitch (or A&F) was never made for me: black and gay and a little overweight in my early teens. Not to mention I hadn’t even hit double digits when it was at its biggest and baddest. I don’t think it was even on my radar back then, but it sure is now. A&F is number one on my hit list when I go to the thrift store. I’ve discovered it was pretty well made, and it’s not too difficult to work into my current wardrobe. It’s fun to wear in a subversive way and at the same time I can exorcize my teenage envy. Beyond the clothes, the photography and marketing are plastered to the walls of my brain.

An unhealthy obsession, but an obsession nonetheless. Let’s call it research and keep it pushing. 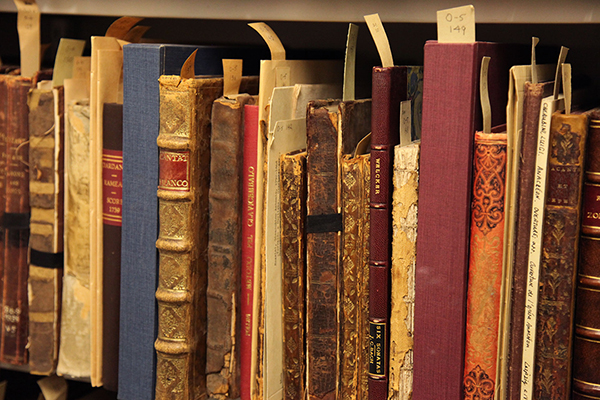 Or hoarding, whichever is more appropriate. I’m a keeper of many things, but books and magazines are what take up the most space. As a kid I was repulsed by the idea of borrowing a book from the library, because I couldn’t own it. If I didn’t have a trophy to commemorate the conquering of a few hundred pages, had I even picked up the book at all? These days the piles of unfinished books greatly outnumber the finished ones, and most of my reading happens on a screen, but somewhere down the line I stopped caring. The potential for knowledge and the personal archive are what I find I’m most interested in now.

Re: Irony, I’ve been looking to challenge the canonical hierarchy of images, specifically their value in our new digital landscape as it pertains to image quality. All this to say I’ve been shooting on those little silver point-and-shoot cameras that everyone has hiding in the bottom of a drawer somewhere. I’ve learned that the ones with CCD sensors (we’ve since moved on to CMOS and beyond) produce more interesting, natural noise. Film costs an arm and a leg these days and I quite like the immediacy and portability of the little machines. They are capable of quite a bit once you learn the ins and outs. 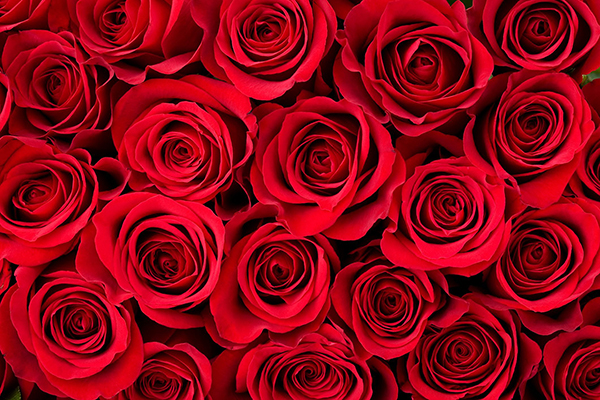 I’ve got a growing list of names and titles in my notes. It’s much easier to fill a box if it has walls, and I find that by working backwards and starting with parameters, I can produce more focused work. It’s a fun challenge: to create a world or establish an idea in just a few words. A rose by any other name may smell as sweet, but it wouldn’t be called a rose. And I think that’s tragic.