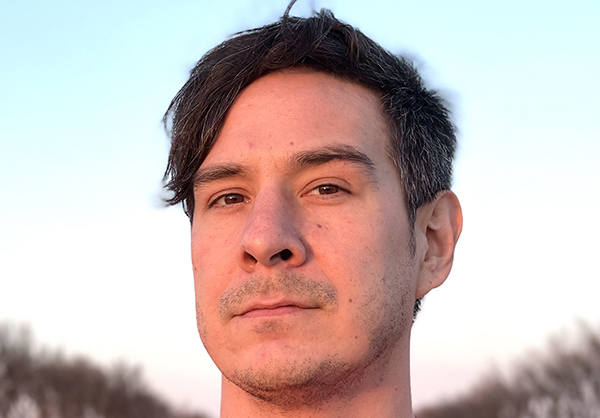 Casey Koyczan (@caseykoyczanart) is a Tlicho Dene interdisciplinary artist from Yellowknife, NT, who works with various mediums to communicate how culture and technology coincide with political, economic, and environmental challenges in the world. Inspired by sci-fi and the future, he implements techniques such as interactivity, audio-video, VR/360/XR, and the engagement of the bodily senses within his creations. A portion of his large-scale installation work uses earth materials to evoke the idea of nature reclaiming architectural space.

He has participated in residencies, exhibitions, festivals, and collaborations in places such as Finland, Colombia, Chile, Mexico, The Netherlands, and the UK. He is also a musician, producer, filmmaker, actor, writer, teacher, workshop facilitator, graphic designer, web designer, and advocate for future generations of artists and musicians.

He is in his final year of a Masters of Fine Arts degree at the University of Manitoba. His exhibition Ełexiìtǫ ; Ehtsʼǫǫ̀ / Connected ; Apart From Each Other is on display at Urban Shaman until May 29. He will be giving an artist talk via Zoom on May 21. 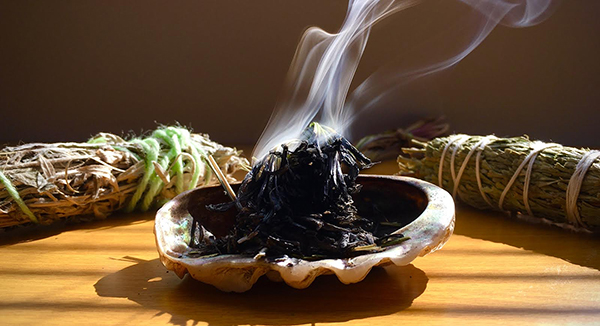 Offerings are customary in my culture and many others. They are a way to purify the mind, body, and soul, and to assist through troubling times. I smudge with sweetgrass almost every day, give offerings to the land when harvesting materials, and give them to friends as gifts. 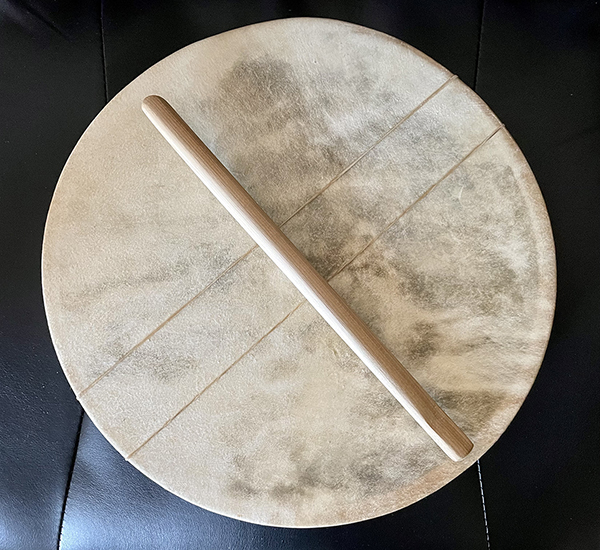 This is my Dene drum that was made by Morris Neyelle in Deline, NT, and gifted to me by Davis Heslep. It’s what connects me the most to my culture and makes me feel the blood memory from our ancestors when I play it. I implement it into almost every song, soundscape, and soundtrack that I create for film, installations, and 3D/VR content. 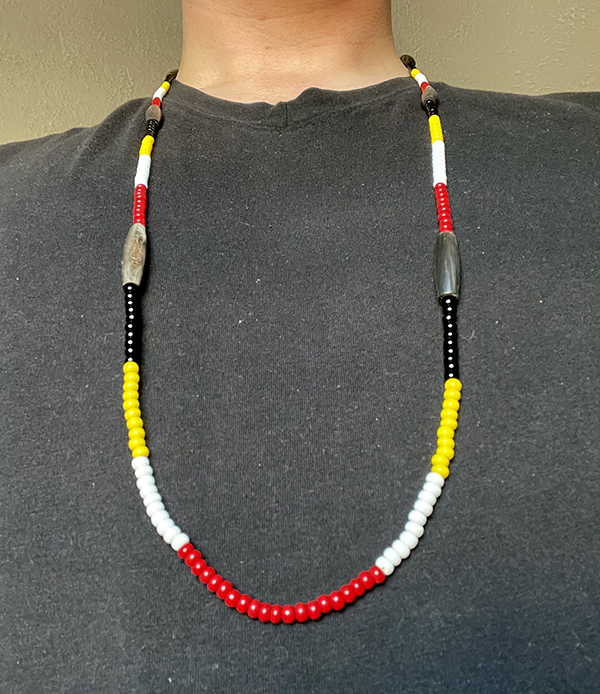 This was gifted to me many years ago from Nina Larsson when I worked at Indigenous Health and Community Wellness in Yellowknife. I wear it every day and it’s a constant reminder to practice and live by the teachings of the Medicine Wheel. 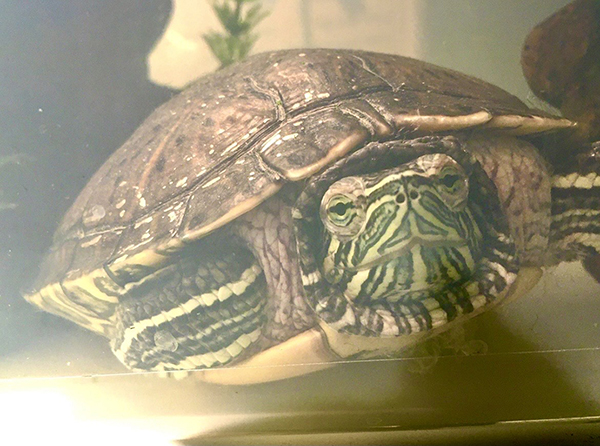 This is my red-eared slider turtle. He’s named after Dexter Holland from The Offspring, and also from the cartoon Dexter’s Laboratory that I watched a lot as a kid. He makes me humble and inspires me to practice humility and empathy in caring for others. 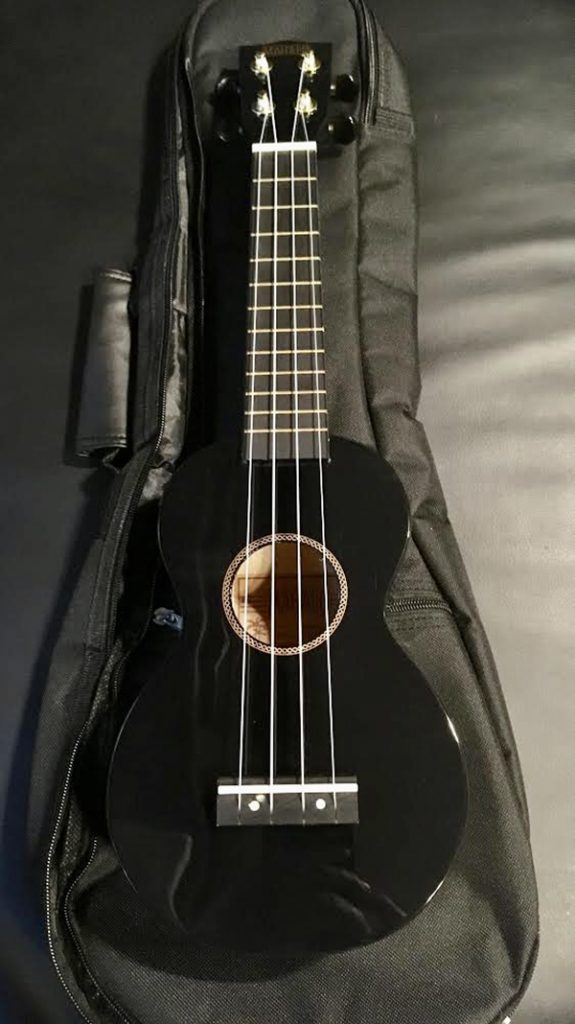 In the summer of 2019 while on a traveling artist residency throughout Ontario, I picked this up in Thunder Bay and immediately began learning old punk songs to sing along to. It’s helped not only to strengthen my vocal cords and find my voice, but also to start playing music again.