Antonella Bersani gained her degree from the Brera Academy of Fine Arts in Milan. She also spent time in England where she studied botany – an experience that profoundly influenced her art. Over the years her work has become increasingly complex and diverse, incorporating video as well as sculpture and installation, and exploring unorthodox art contexts such as musical theatre. Since the nineties, she has exhibited her work in private and public museums as well as galleries. Her immersive installation Affioramenti (Surfacing) is being presented at the Theatre Centre as part of Toronto’s Progress performance festival from February 5 to 9. 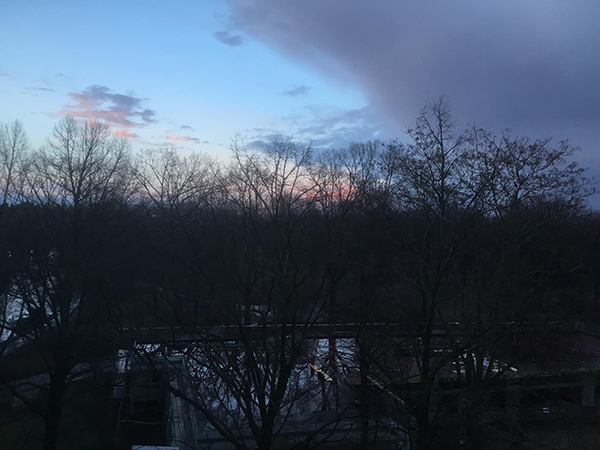 W. Goethe wrote: “Nature has no system, she has life, she is life and sequence from an unknown center to a not knowable border.” Nature as a release of forces, as a tension towards the transformation, as well as the erosion of the cages surrounding the ego. But nature is also an autobiographical reflection, a timely mirror of the chronicle of our existence: nature is the pain of loss, but at the same time she is joy for a reconstruction into a new stream, towards a new equilibrium. Nature dies in order be reborn in a new life. My ambition is to ensure that my work, which, by nature, looks like a crystal suspended in time, keeps traces of the irreversibility of time itself. 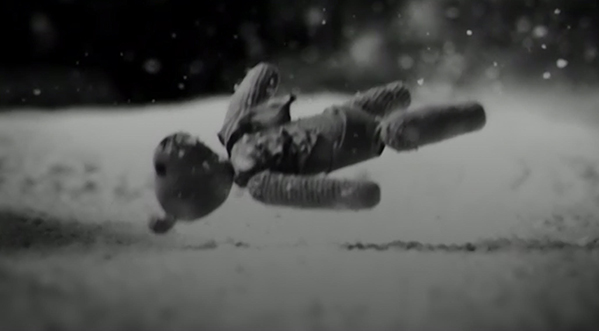 Every abandonment includes a gift. When you abandon something, you do not cancel it. By the act of letting go of something, you allow this “thing” to become its own being, transformed. The German verb “aufgeben” is explicit: “Abandonment is an excessive donation. Abandonment is preserved but at the same time, it becomes something else.” Therefore, the abandoned space or object is subject to metamorphosis, ready to change and regenerate itself into a new form. The Affioramenti experience, my most recent creation, is strictly related to this theme. 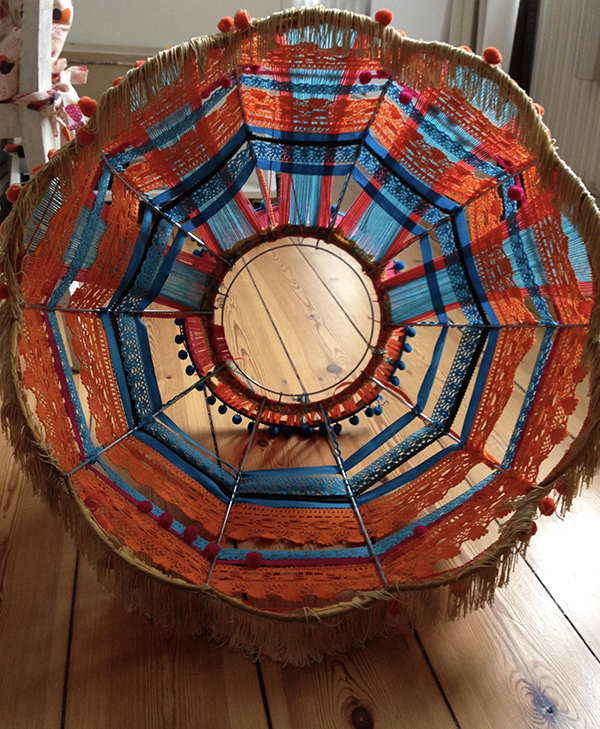 With texture and weaving, I not only mean an interest in the result, the texture, the grid, the net, but also the gesture that composes it. Sewing and crochet: an ancient, artisanal gesture, has something technological in it. The repetitiveness, and obsessiveness too, the mechanics of the gesture are what fascinate me. But, at the same time, there is a reference to creating nature: the wrap of the spider, the propagation of plants and roots. 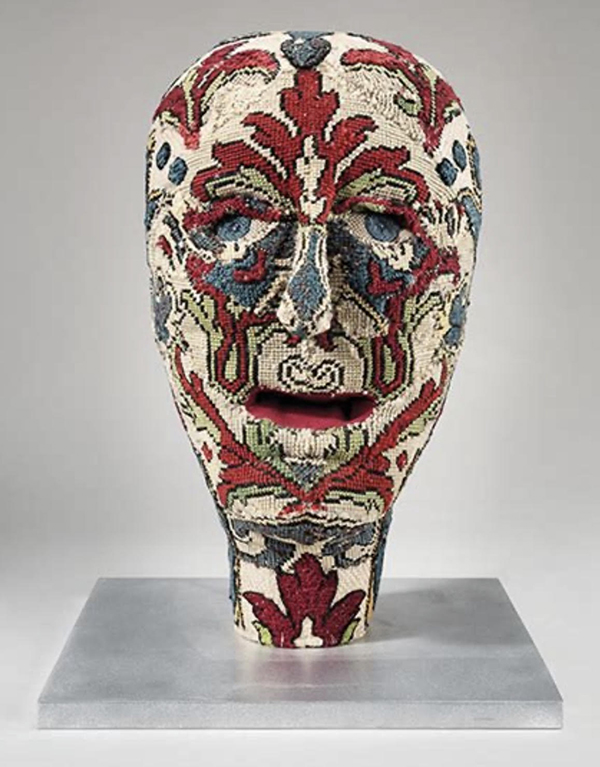 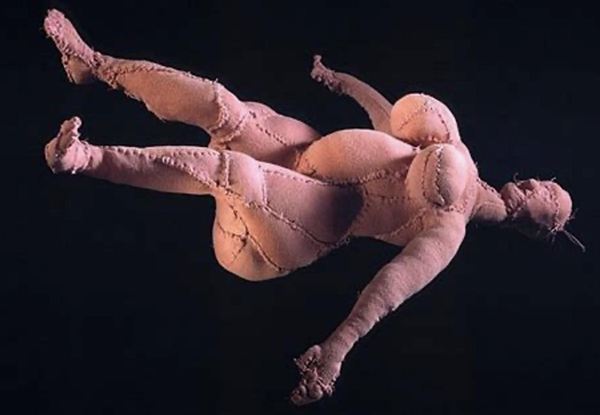 Bodies, a stylistic code of my art, emerge in my work. They are organic forms. They capture a moment of becoming, tension, and growth. And in my imagination, bodies represent one of the possible lucid developments of female nature.