Alexis Bulman is a Prince Edward Island-born artist currently based in Montreal. After acquiring her BFA from NSCAD University in 2013, she began developing an artistic practice as a facilitator, collaborator, and builder of sculptures, installations, performances, and video works. Bulman’s artwork is often inspired by her Island up-bringing and her experiences with Scoliosis. Her work has been exhibited across Canada in site-specific installations and in galleries such as Eyelevel Gallery, The Confederation Centre Art Gallery, and The Robert McLaughlin Gallery. She has completed numerous artist residencies, including Art City in Winnipeg, Connexion Artist Run Centre in Fredericton, and mostly recently the Interrogating Access Residency hosted by OBORO and Spectrum Productions in Montréal. Her solo exhibition MAKE/SHIFT is currently on display at Artspace in Peterborough. 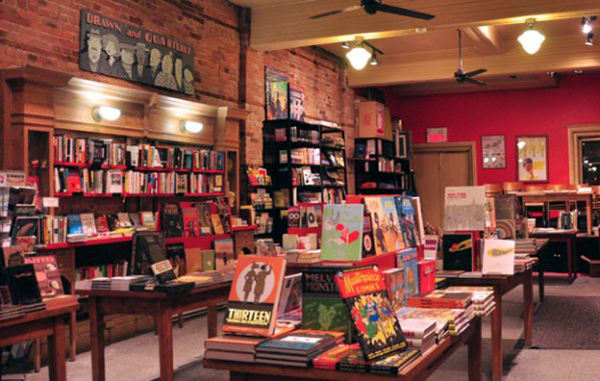 The Librairie D&Q bookstore is located on the unceded territory of the Kanien’kehá:ka, in Montreal (Tiohtiá:ke). The store is packed with graphic novels and, despite its new publications, the store still achieves that loveable old-book smell. The graphic novel I can’t put down at the moment is Walter Scott’s Wendy, Master of Art. 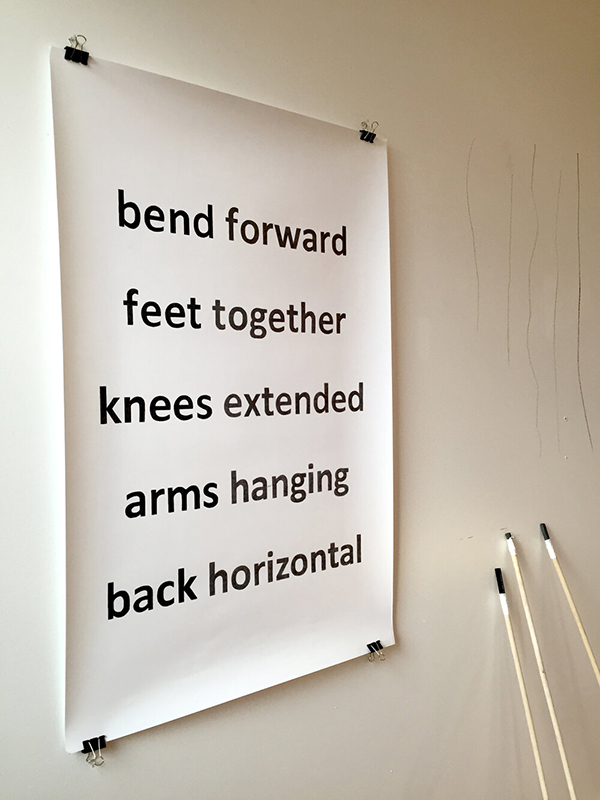 Any disease or condition which arises spontaneously or for which the cause is unknown is referred to as idiopathic. A diagnosis of Idiopathic Scoliosis means I have a curved spine and an unsolved mystery. 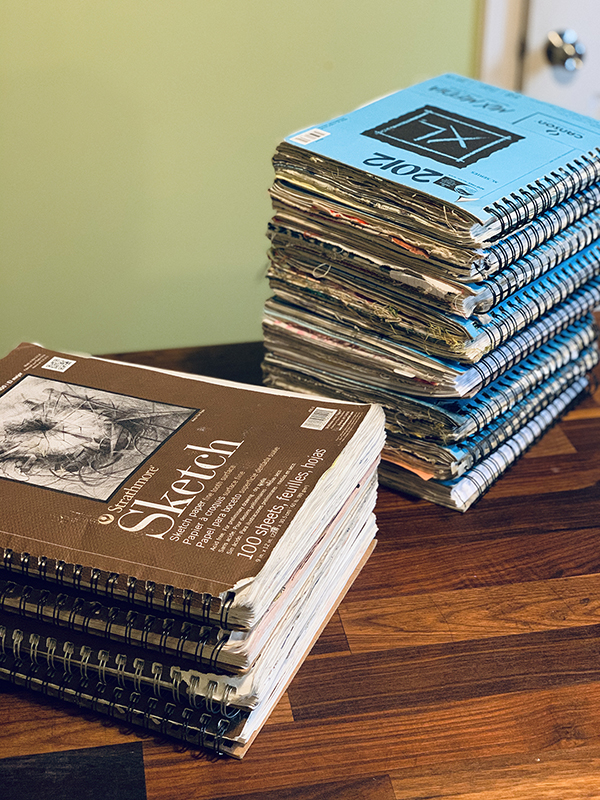 My sketchbook practice is meditative. For me, sketchbooks are a place to generate ideas, react to those ideas, draw preliminary plans, draw for fun, make to-do lists, and gather and arrange found materials. I’m that person who actually fills every page in a sketchbook before starting a new one. 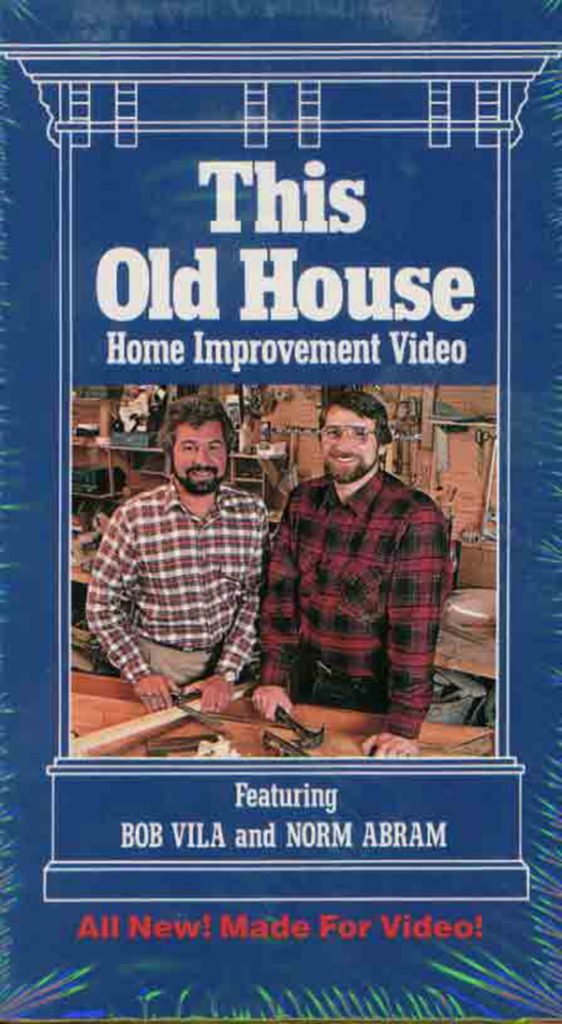 During the pandemic This Old House is the only television show I’ve had an appetite for. I’m comforted by watching the show that was always on the TV when I was growing up. I’m in awe of the meticulous craftsmanship and charmed by the Boston accents. 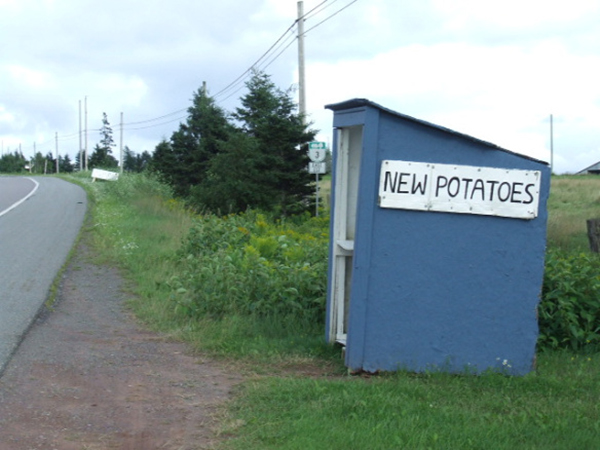 In my home province of PEI you’ll find produce booths at the ends of some farmers’ driveways. The booths have a DIY aesthetic and an honor system. “Potatoes $5” may be painted free-hand across the top of the booth, with rows of sacs of new PEI potatoes inside and a secured cash box. Drive a little further and find carrots. Change seasons and find strawberries or pumpkins.