Just like Asgard and soylent green, any art scene is first and foremost its people. You can easily forget that if you’re in the habit of wandering sparsely populated galleries during off hours like I have for the past twenty years, but the people are a big part of what I love about this world. Sometimes I get the impression (particularly amongst collectors) the art is a conduit to the artist and that is the relationship to be savoured. Even when one asserts the art object itself provides the joy and solace, there is something human that’s part of the bargain. In his new documentary on obsessive record collectors, Alan Zweig points to a gruff and burly dude who says he found music because he couldn’t trust people, “There are people behind that music.” Not just the musicians, but the scores of committed individuals who made the magic happen. Those behind-the-scenes people kept the galleries open or online and in action through all the ups and downs of this year. 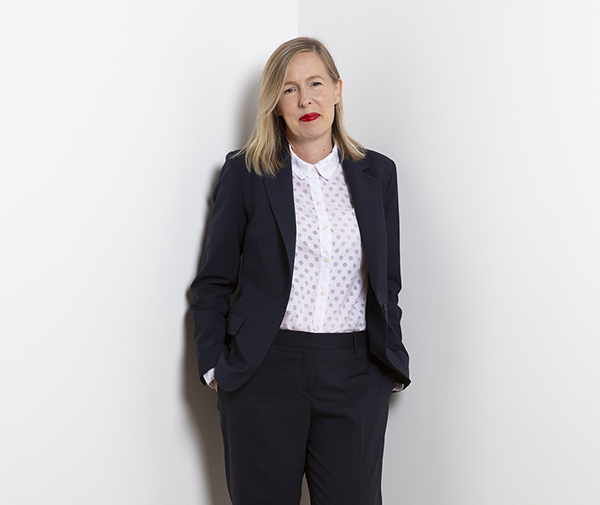 One such person left the city this summer for a big time gig at the Museum of Modern Art in New York. One might be tempted to say Toronto is the lesser for it, except she has already contributed an incalculable amount to what we’ve been able to see and experience over the past couple decades. I first crossed paths with Christy Thompson when she was managing the Red Head Gallery and I, in my brief phase as a visual artist, exhibited in their showcase space on Spadina in 2000. Someone stole the fake gun in my display and we had to deal with police reports. I was stressed. She was not.

Later we worked together at The Power Plant and I got to witness her coordinate innumerable exhibitions and put out fires both large and small. There is a certain skill to managing the personalities of artists, curators, doners, and technicians, and Christy always did it with aplomb. The unique weirdness of what’s involved in presenting contemporary art (from shit machines to living birds) made her calm demeanor all the more amazing and appreciated. After I left the PP, she kept on, serving time as Interim and Assistant Director before moving to the AGO. She left that institution as the Chief of Exhibitions, Collections, and Conservation. I can’t say I was surprised to hear she was moving up the food chain to the heart of the art world. Her competence and diplomacy might have kept her in the background, but the right people knew what she brought to the game.

In other landmark HR news for 2021, it should not go unmentioned that art-lifer Kim Fullerton handed over the reins of her Akimbo empire this year to take a well deserved break from decades of supporting the Canadian art scene at all levels and in innumerable ways (anyone who attended her 2020 OAAG Lifetime Achievement Award ceremony knows what I’m talking about).

Thanks to everyone else who worked so hard this year! And a fist bump to all who were focused on surviving.